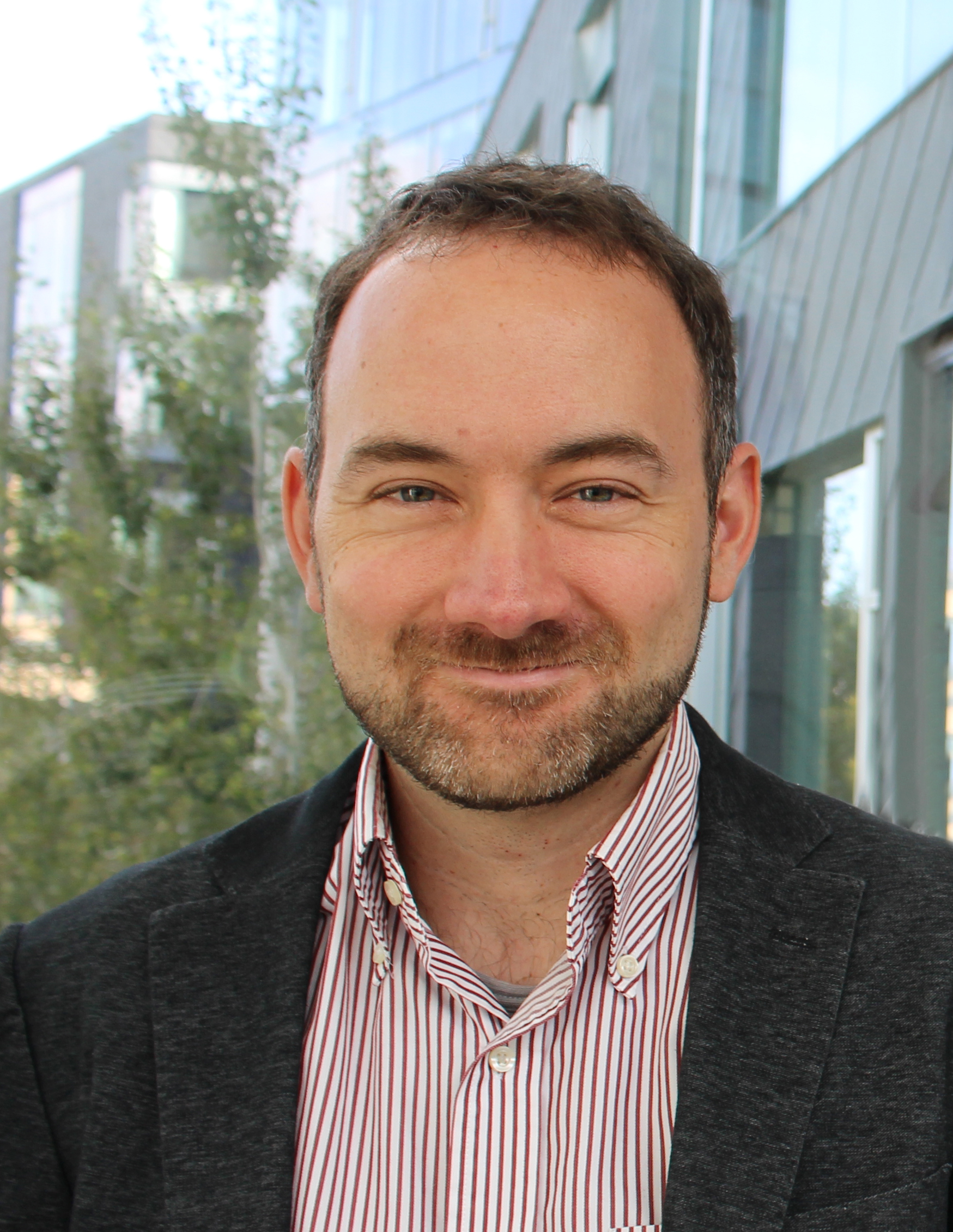 Graham Neubig, an associate professor in the Language Technologies Institute, is CMU's first finalist for the Blavatnik National Awards for Young Scientists.

Voice-controlled virtual assistants, like Alexa and Siri, work great in English. And they work pretty well in other languages, like Japanese. But they don't understand speakers of most of the world's 7,000 languages.

Graham Neubig, an associate professor in the Language Technologies Institute at Carnegie Mellon University, wants to change that by making natural language processing — the technology underpinning virtual assistants, instant translation tools and autocomplete functions in text messages and email — work for everyone.

"I want to allow people to speak to computers in their own language," Neubig said. "We can make this technology an equalizing factor instead of it broadening the gap between the haves and the have-nots."

For his work to democratize voice technologies, Neubig was named a finalist for the Blavatnik National Awards for Young Scientists by the Blavatnik Family Foundation and the New York Academy of Sciences. Three winners — one each in life sciences, chemistry, and physical sciences and engineering — will be announced on July 20. Each receives $250,000. The award is the world's largest unrestricted prize honoring early-career scientists and engineers. Neubig, among the 10 finalists in the physical sciences and engineering category, is CMU's first for the award.

Neubig has shaped the fundamental science behind applications such as machine translation, speech recognition and question answering. The open-source software stemming from his research implements techniques to process words, grammatical structure and semantics, and is widely used by research organizations and leading technology companies. His research may one day make it possible for speakers of all the world's languages to communicate directly with each other, and with computers, in their own words.

"Graham has been recognized as a finalist for his important work in natural language processing. His rich understanding of language and his mastery of methods in machine learning has led to a number of extraordinary scientific contributions," said Nicholas B. Dirks, president and CEO of the New York Academy of Sciences

The 31 finalists were selected from 298 nominations by 157 U.S. research institutions across 38 states. Their discoveries include the neuroscience of addiction, the development of gene-editing technologies, designing next-generation battery storage, understanding the origins of photosynthesis, making improvements in computer vision, and pioneering new frontiers in polymer chemistry.

"Each day, young scientists tirelessly seek solutions to humanity's greatest challenges," said Len Blavatnik, founder and chairman of Access Industries and head of the Blavatnik Family Foundation. "The Blavatnik Awards recognize this scientific brilliance and tenacity as we honor these 31 finalists. We congratulate them on their accomplishments and look forward to their continued, future discoveries and success."

Read more about the finalists at the Blavatnik Awards website.