A Virtual Celebration of His Life and Work 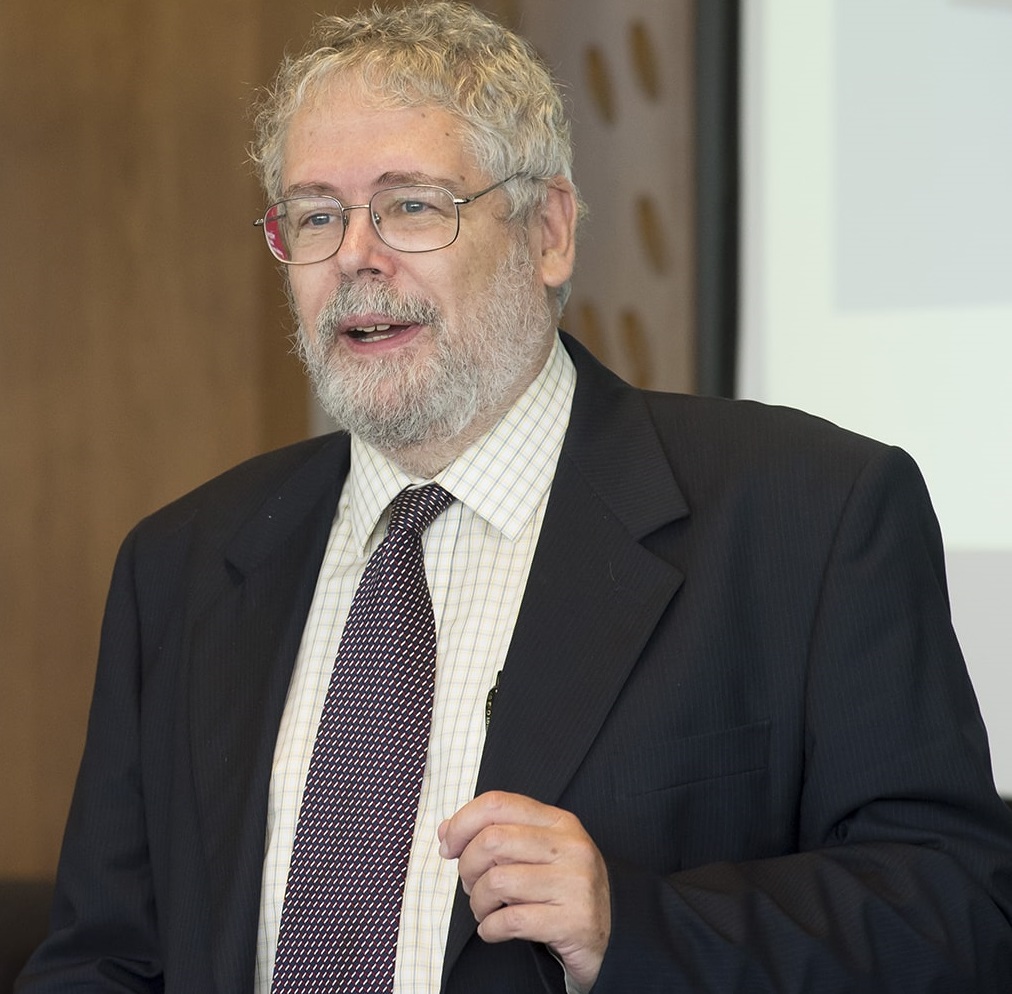 Jaime Carbonell foresaw a world where people could freely communicate with each other, no matter what language they spoke. He knew that making this dream a reality would require automation, so he spent his career building systems that could understand human language.

Carbonell, 66, died February 28, 2020, following an extended illness. He was the Allen Newell Professor of Computer Science and had earned the distinction of University Professor, the highest academic accolade CMU faculty can attain. He also founded and directed the Center for Machine Translation, which later became the Language Technologies Institute.

Join us as we virtually gather to celebrate Jaime's life, accomplishments and contributions to both SCS and the field of computer science at this event.

For more details, and to register, please visit the event page.